The Nigerian Immigration Service (NIS) will investigate the charge of bribery against its personnel along the nation's borders. 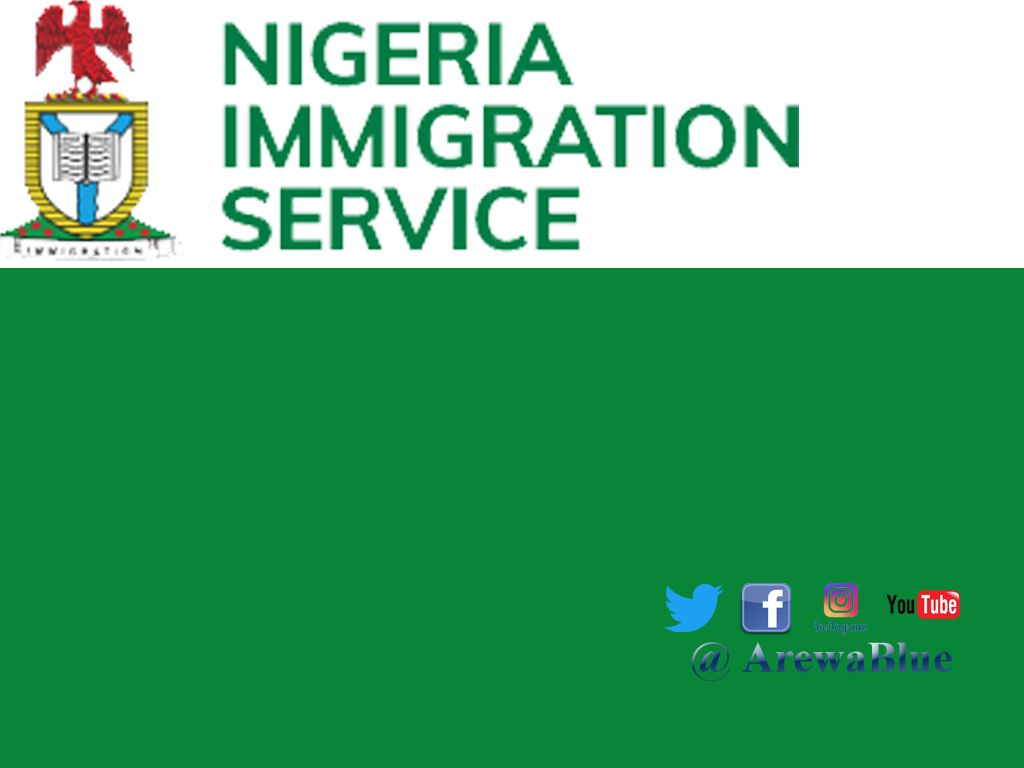 The NIS Public Relations Officer, Mr Sunday James, in a statement on Friday, reacted to a report that with only N200 bribes per immigration control point, illegal immigrants infiltrated Nigeria through Sokoto.

James said that the Comptroller General for Immigration (CGI), Muhammad Babandede, had assured that the alleged acts would be investigated.

"Given the seriousness of the accusation, the CGI has ordered that a thorough investigation of the accusation is carried out and that the recommendations be sent immediately to your office for immediate action," he said.

James said that the progress and the continuous giant advances that the service registers daily are commendable.

"We still have to reach the peak and the standard we are planning to take the service as an elite service at the service of the vast majority of the country's elites and international communities.

He said the service would not give in to his effort by having recorded achievements in border control and migration management in various commands across the country.

“No less than 80,000 migrants have been registered in the electronic migrant registration database since its inception in July.

The statement ensured that any person who has been involved in the ignorable act will face the consequences as prescribed by law.

He advised well-intentioned Nigerians to report cases of extortion or any form of illegality around the borders since NIS would not hesitate to take appropriate measures against those officials.

Border: Nigeria Immigration investigates staff actions AAUkasha 2020-01-10T17:30:00+05:30 5.0 stars based on 35 reviews The Nigerian Immigration Service (NIS) will investigate the charge of bribery against its personnel along the nation's borders. T...
Share this with short URL Get Short URL
LOCAL NEWS 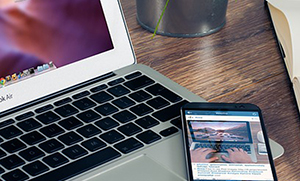